What Are The Uses Of Medical Marijuana?

Researchers have identified some of the amazing benefits of medical marijuana. Scientists simply do not have the opportunity to work with marijuana grown to all the standards necessary for medical research, even in the states where it is legalized. Many people want to know about this “medicine” better before deciding whether to prescribe it or not. And although there is not much data, a small list of the benefits of marijuana is possible.

Marijuana can be used to treat glaucoma.

Glaucoma is associated with increased eye pressure and affects the optic nerve, which leads to loss of vision. Marijuana also reduces pressure in the eye. These properties can slow the spread of the disease and possibly prevent blindness. 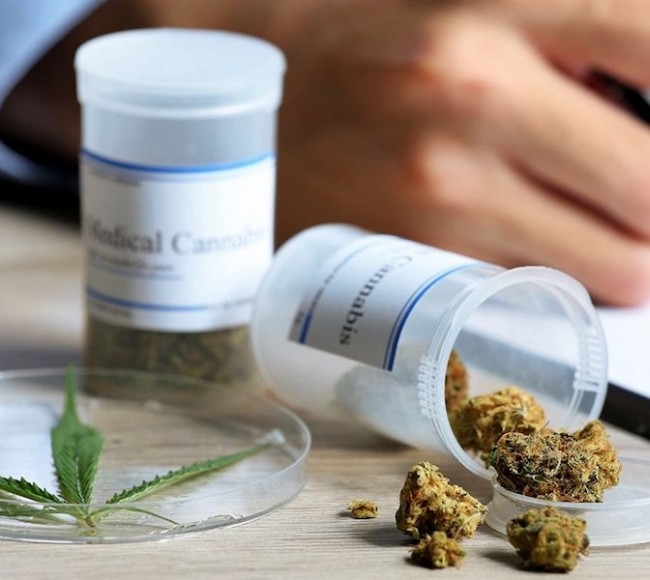 Marijuana can reverse the carcinogenic effects of tobacco and improve lung health.

There is a lot of evidence that marijuana does not harm the lungs (unless, of course, you also smoke tobacco). Of course, it is quite possible that an increase in lung volume is only the result of the fact that when you smoke marijuana you need to breathe very deeply. And yet … a study of people who smoked marijuana daily for 20 years showed that it did not harm their lungs. More detail can be found at a medical marijuana clinic.

There are 79 known active ingredients in marijuana, but at least two of them, scientists say, are especially useful. This is cannabidiol, which can affect the brain without causing euphoria, and tetrahydrocannabinol, which has analgesic properties.

A chemical found in marijuana prevents cancer cells from spreading (under laboratory conditions).

This was proved by scientists that Cannabidiol stops cancer by shutting down a gene called Id-1. Cancer cells clone this gene more and more often than non-cancer cells, and it is it that helps them spread throughout the body.

Marijuana smokers claim it helps relieve pain and suppress nausea – two main side effects of chemotherapy. In small doses, it can even serve as a sedative. However, too large doses can, on the contrary, cause anxiety and paranoia. 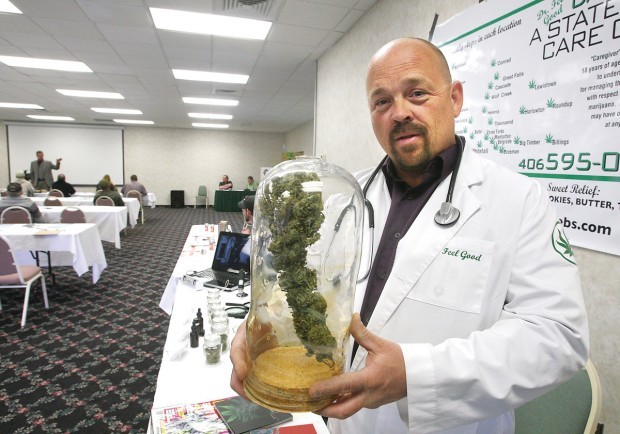 Tetrahydrocannabinol can slow down the development of Alzheimer’s disease.

Marijuana is safer than alcohol. Of course, this does not mean that it is generally safe, but it is much less addictive and does not cause such harm as alcohol.

Marijuana reduces pain and nausea after chemotherapy and stimulates appetite.

Most often, marijuana is smoked for medical purposes by people undergoing chemotherapy. They usually suffer from sickness, vomiting, and loss of taste. And this can cause additional complications. Marijuana can help overcome these side effects, reduce nausea and increase appetite. 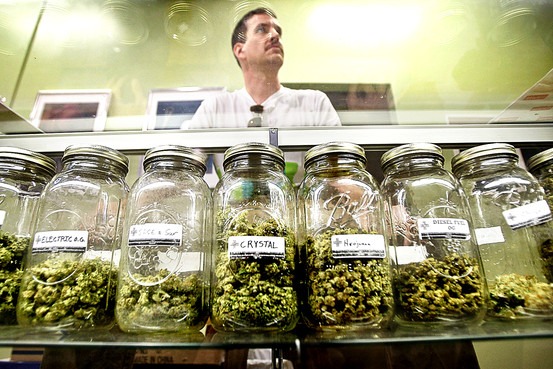 Marijuana can help get rid of nightmares.

Although this item can be both positive and negative. The fact is that marijuana disrupts sleep cycles, and for those who smoke it constantly, this can be a problem.

Marijuana reduces the discomfort of arthritis.

December 17, 2019 admin Alternative Medicine
«How CBD OIL USEFUL FOR ALZHEIMER’S
Caring Beyond offers peer support to parents who have lost a baby due to miscarriage, ectopic pregnancy, stillbirth, neonatal death and termination due to poor prenatal diagnosis. We believe all losses to be equal regardless of circumstance or gestation. All of these babies were loved and wanted. We also provide information on various medical treatments and processes!